Since most home owners insurance policies don’t cover the cost of repairs few people think to check with them when plumbing problems occur. Although they may not cover the repair, they will usually cover the value of damaged property including cleaning up after the repair. The scope of this type of project is typically not a diy plumbing repair project so you will want to find any way you can to help pay for it.

A few years ago I had the misfortune of finding water seeping through a wall in my basement one spring. First this was blamed on a very wet season. Next, when dry weather came around and the leak was still there a basement waterproofing contractor was called in. It was no suprise when this contractor informed me that I had ground water and needed their expensive services. Since the company had a vested interest in me believing this they did not seem to feel the need to offer any other possible explanation. Based on the fact that the remaining 95% of the basement walls had no such problem a third opinion was in order.

Based on the proximity of the leak to the primary kitchen drain pipes a third contractor was called. After a short examination, the plumbing contractor was able to determine that the kitchen drain pipe was leaking (not where we could access it easily of course but behind a cinder block wall under a concrete slab).
The plumbing contractor then made an unexpected suggestion – call my insurance company before starting the repair. That was when he explained that the company would not pay for the repair, but they would pay for the cost of jack hammering up my living room, hall, and/or office floor to find the leak and cleaning up afterwards. He was also able to suggest an alternative solution that was cleaner and much less expensive and present it to the insurance company.

The first project would involved having the plumbing contractor find the leak under the living room slab, repair the drain pipe, and then replace the concrete and flooring to clean up after the project. As would be expected the estimate for this repair was on the high side ($4000+ by the time all the cleanup work would have been completed).

The second repair was considerably less intrusive – they would cap off the existing drain line (kitchen only) and re-route it through the joist’s in the basement and re-connect it to the main line outside the house. The only “heavy” work in this proposal was cutting a 6 inch hole in the exterior wall and digging a trench to run the new pipe to be reconnected. The remainder of the work amounted to a fairly simple plumbing repair. The net cost for this repair was about half the first proposal.

This entire project demonstrated the value of a good plumbing contractor. They were able to quickly identify the problem, propose multiple solutions, and help justify the payment by the insurance company.

This repair also demonstrated the value of a insurance company. The insurance company was willing to accept and pay for an alternative solution as well as inform the home owner of all the expenses that should be recorded for reimbursement. 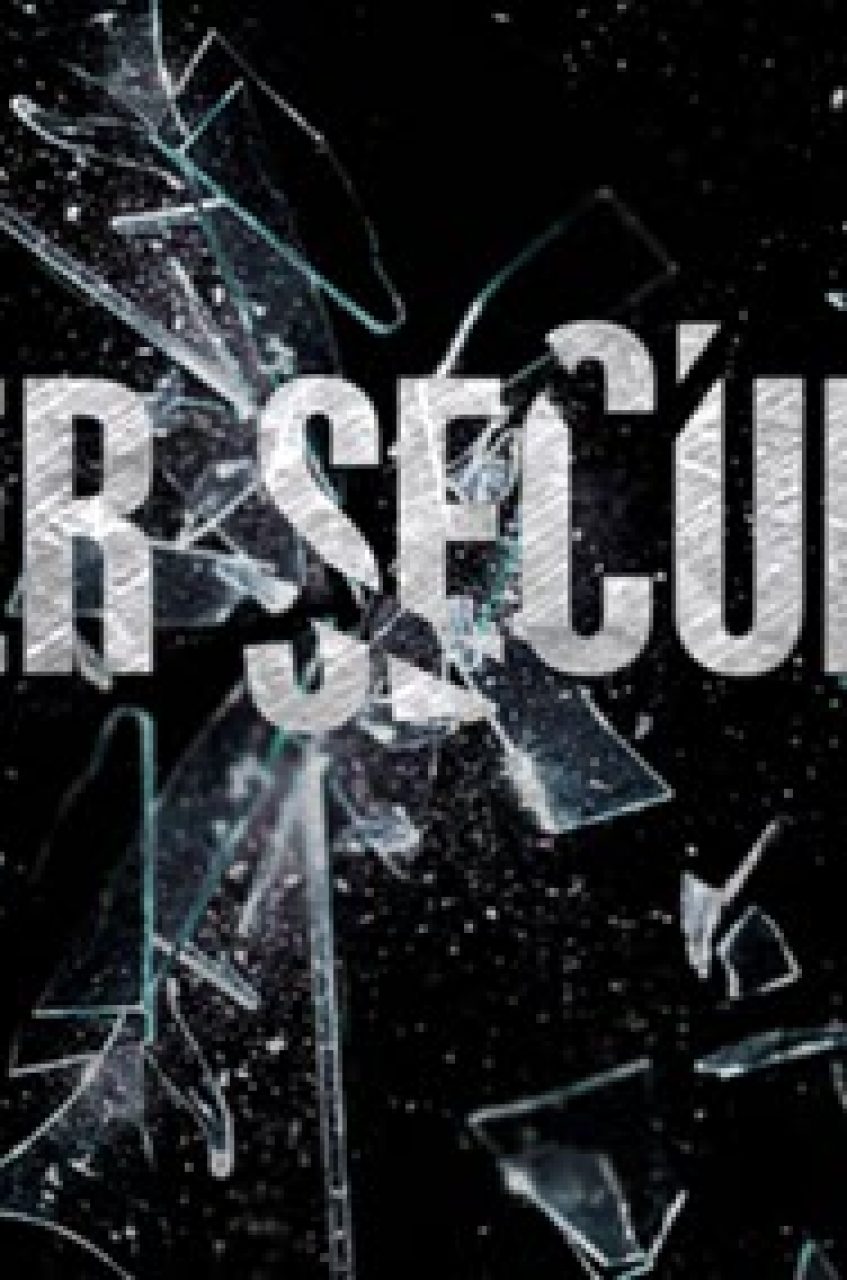 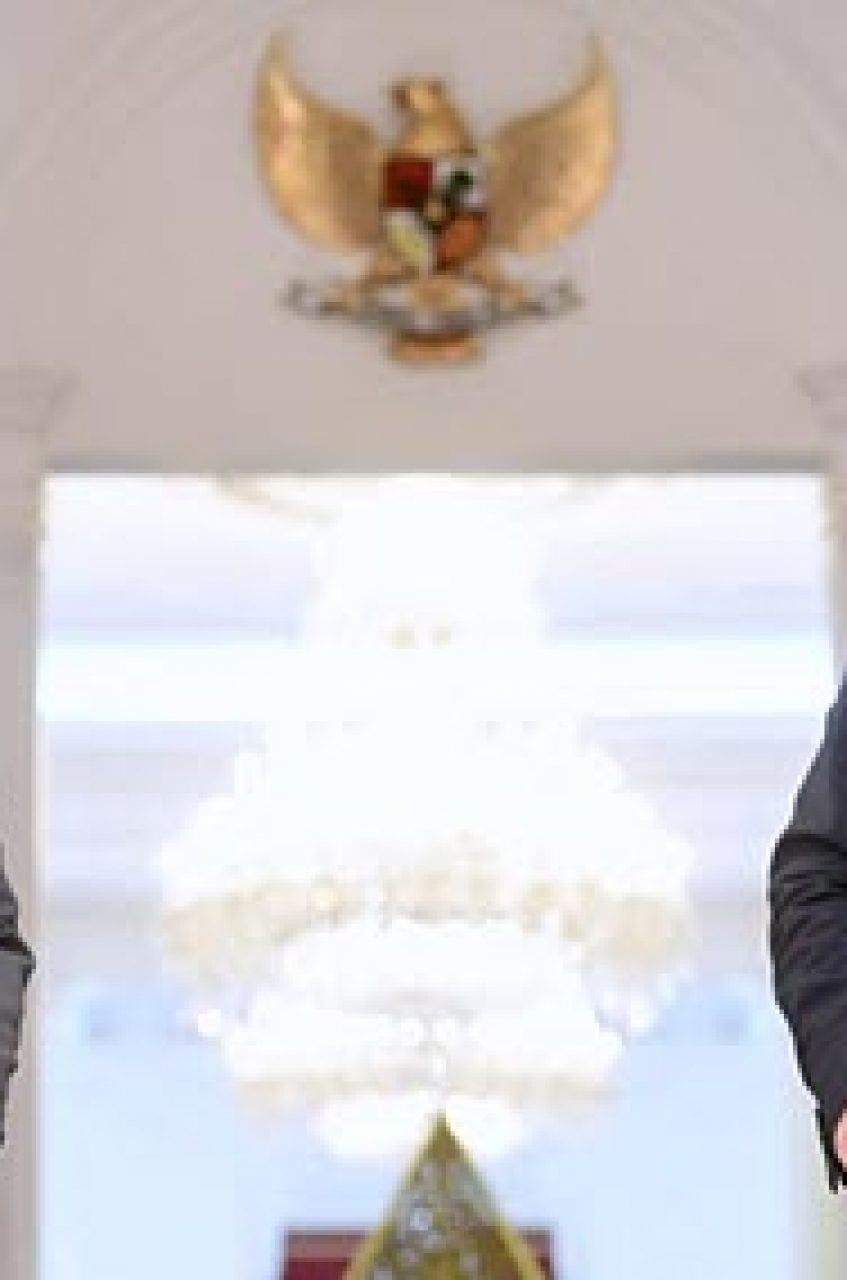 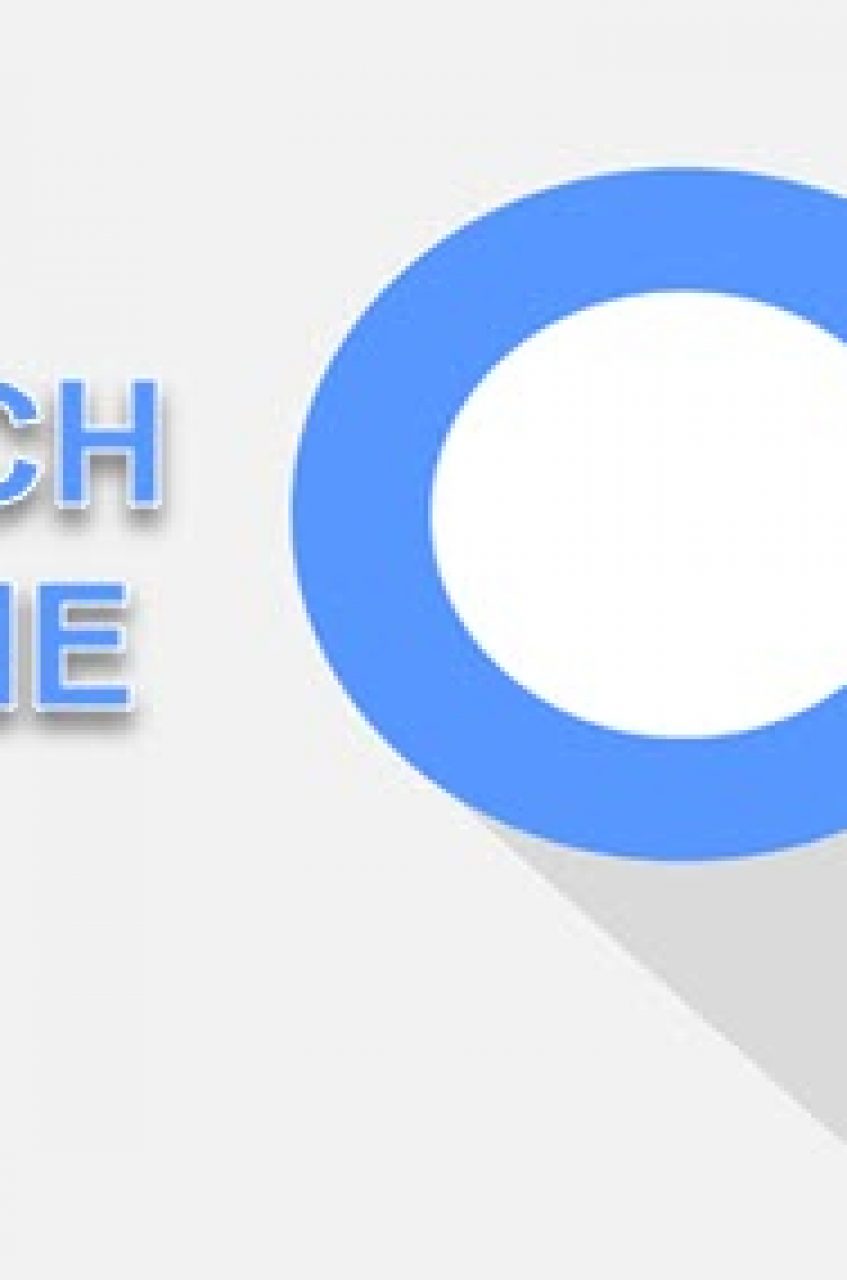 Besides Google, This Is A Popular Search Engine Alternative In The World 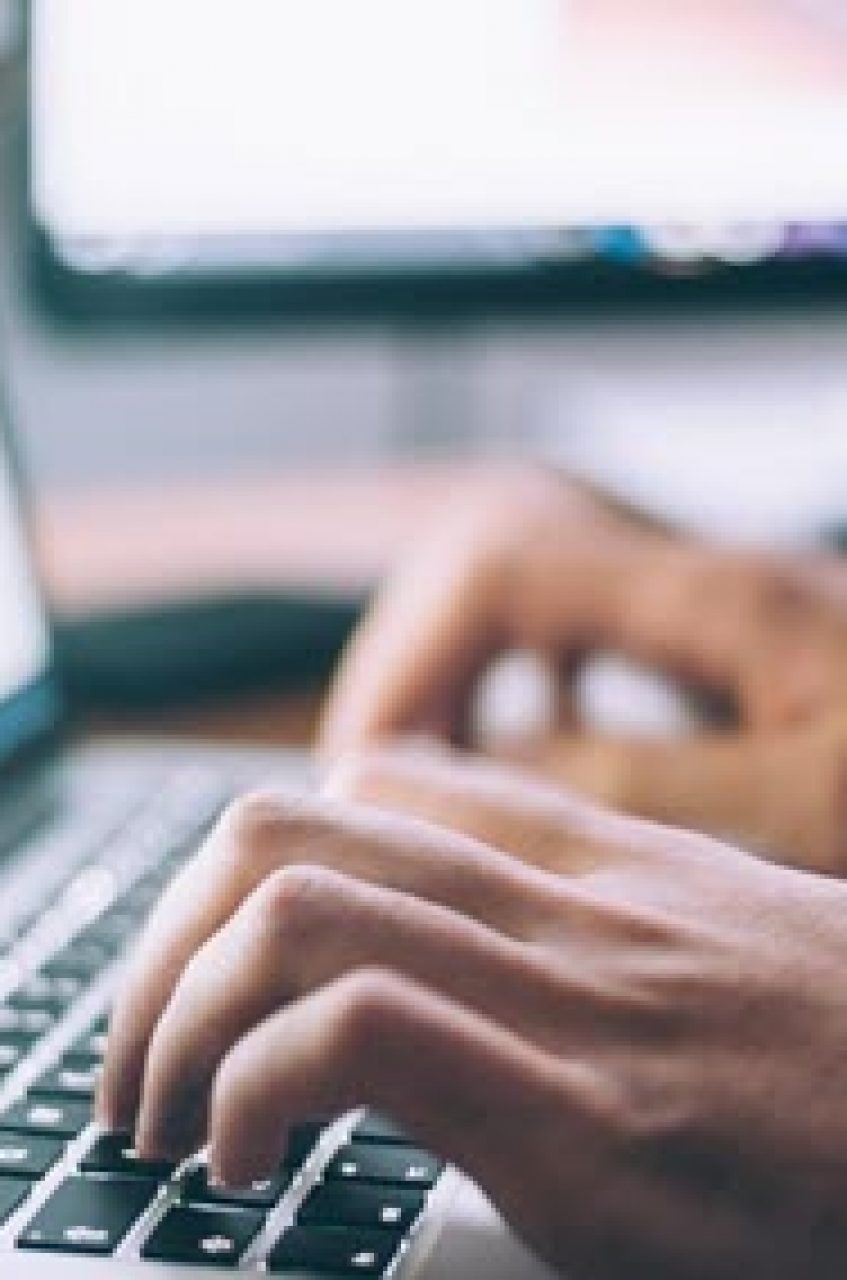 7 Most Popular CRM Applications That are Suitable For Your Business

No more pages to load. 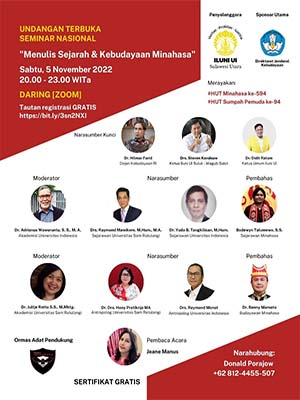 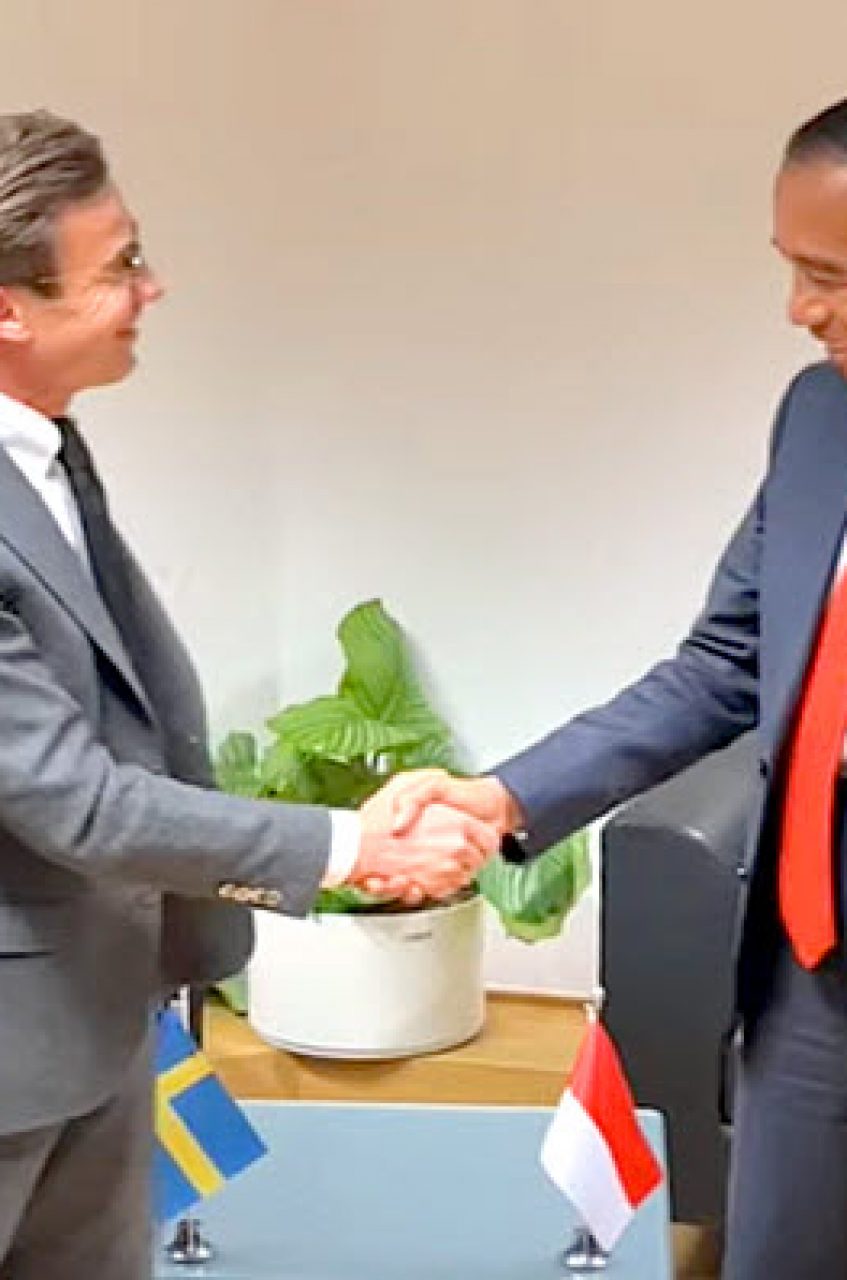 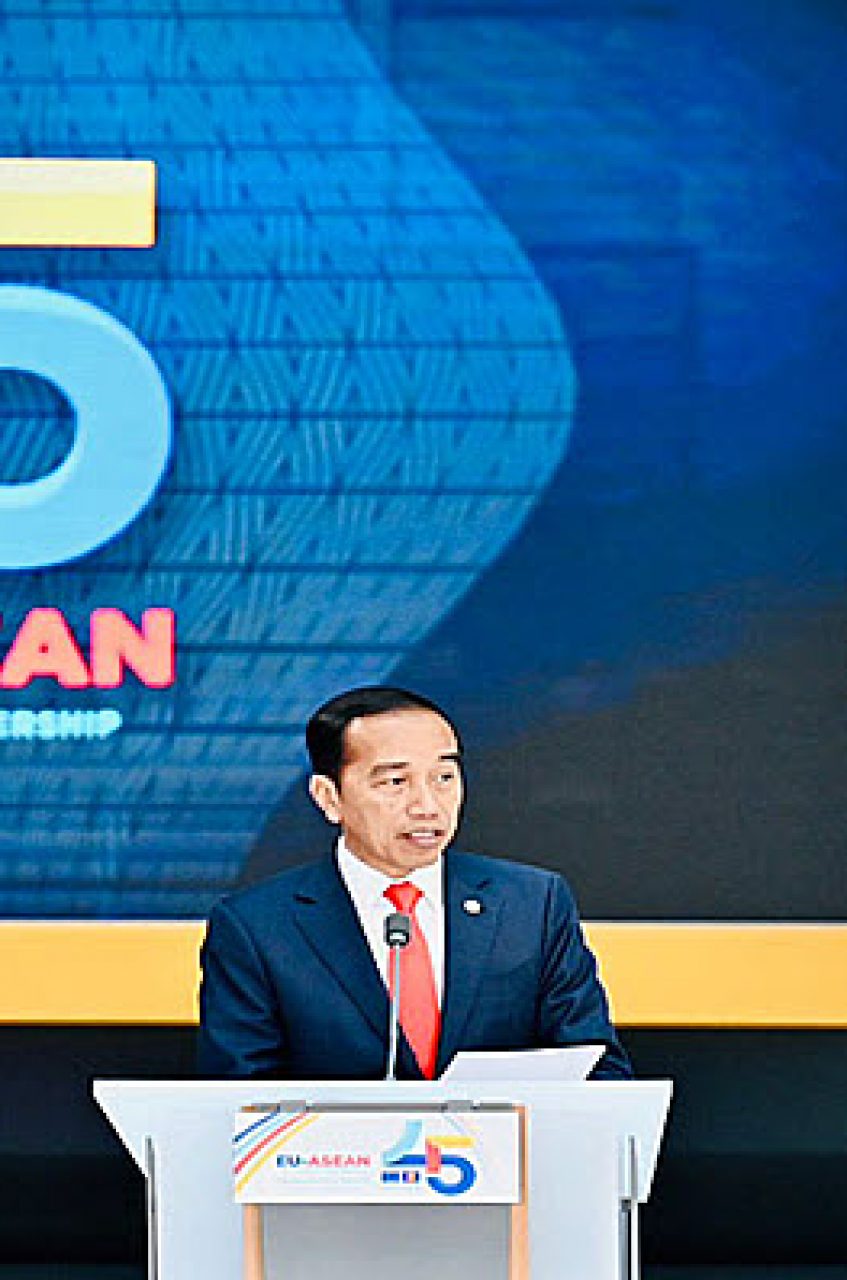